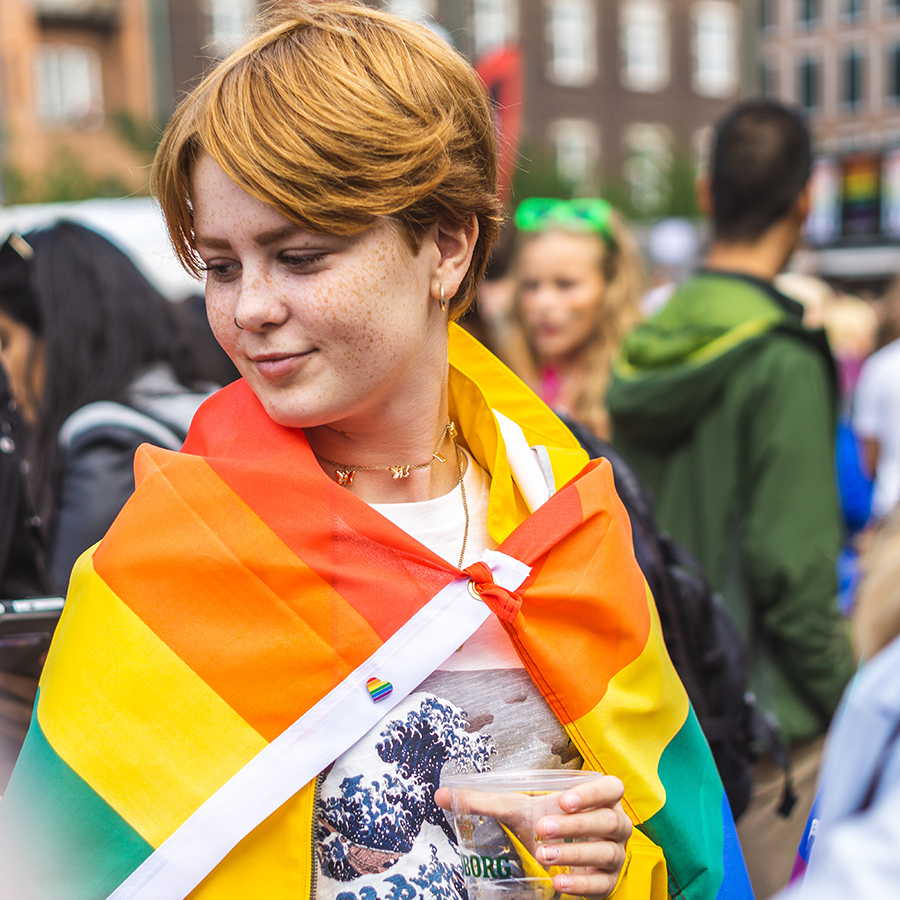 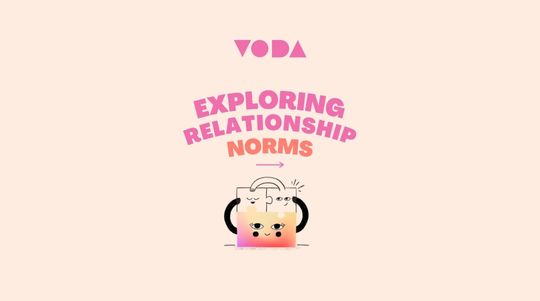 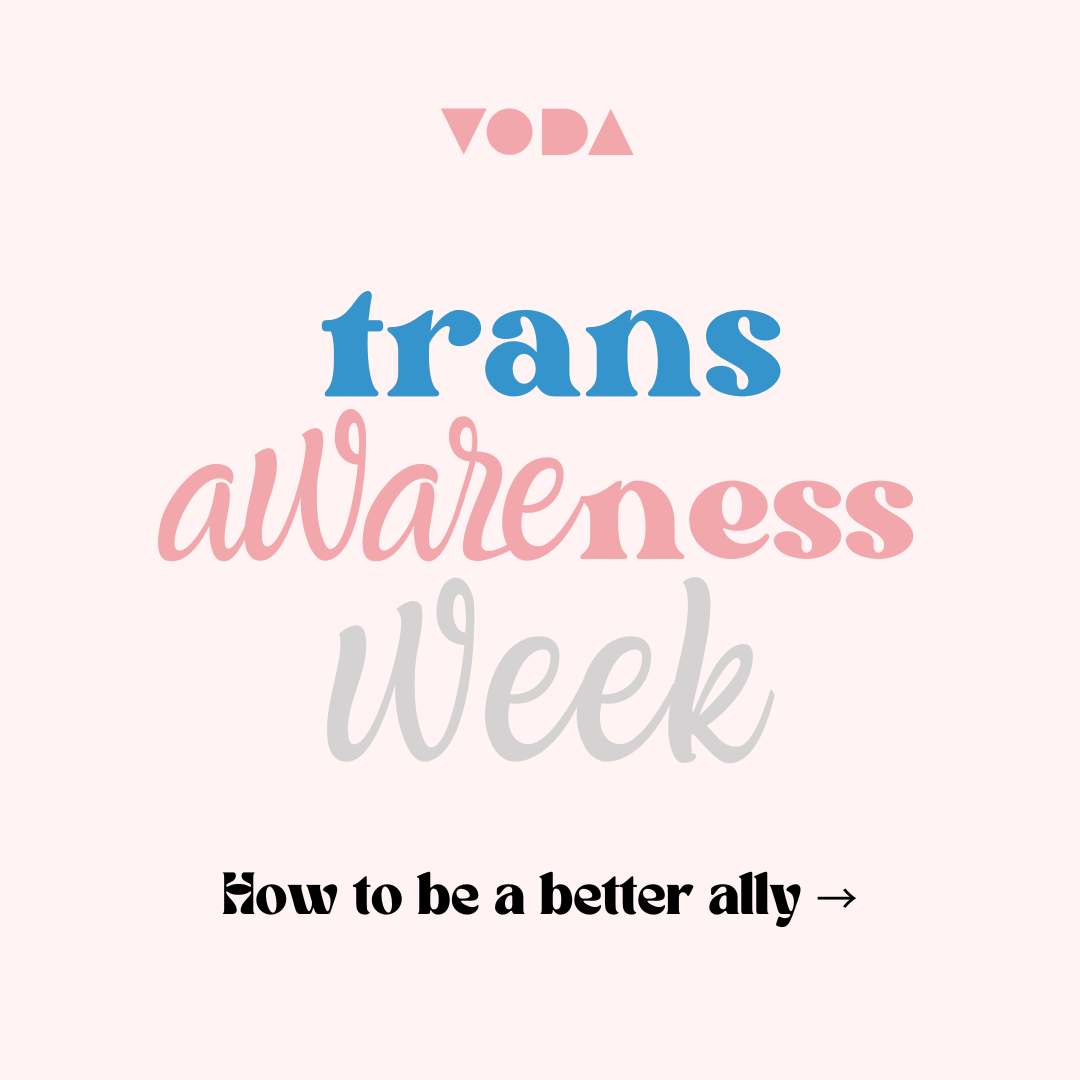 #TransAwarenessWeek: Tips to be a better ally 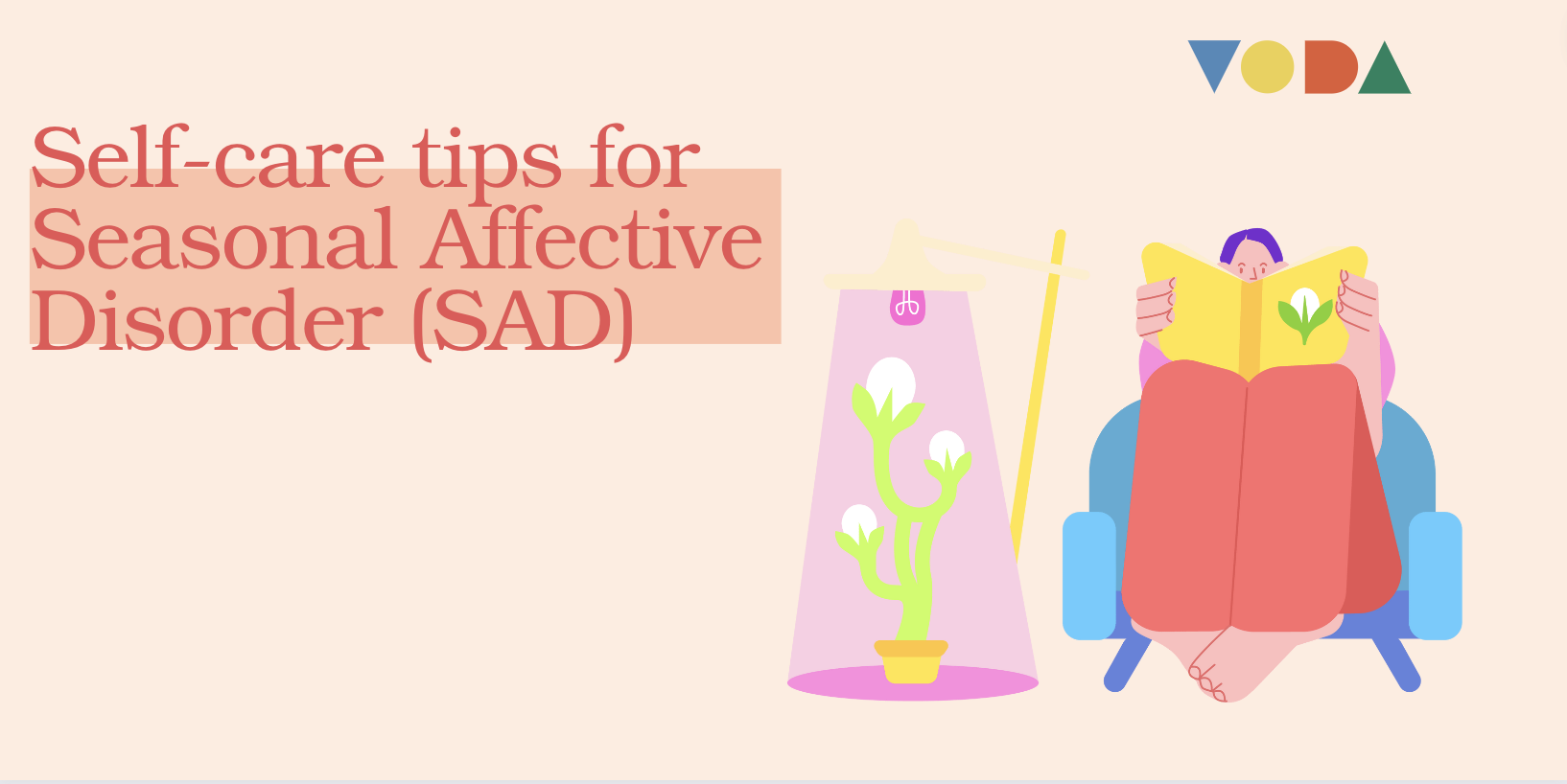